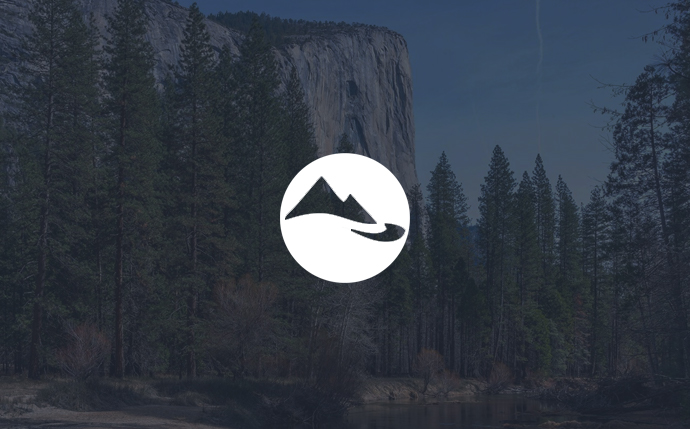 Highlights from the National Workshop on Large Landscape Conservation

Click on the cover above to read “Expanding Horizons.”